Resources allocated for the long-term growth of the Nouns project. Larger in scope and undergo more scrutiny.

View past proposals to get an idea of what's been funded and feel free to open a Discourse post with your idea.

This guide will walk you through the steps creating a Nouns DAO proposal. If you're unsure if opening a proposal is the correct path to take for your ideato receive funding, please refer back to this guide to make sure you're in the correct place. If your idea is still in a nascent stage or the details haven't been fleshed out, you can get feedback in the #proposal-ideas channel in the Nouns Discord.

Only Noun owners (Nouners) can submit official proposals to the DAO for funding. If you don't own a Noun yourself then you'll have to get a sponsor to open the proposal for you. You can connect with a Nouner sponsor either by waiting on feedback on your Discourse post or networking in the Discord. You can also try to get groups like The Nouncil or any of the Nouns' Subdaos to sponsor your proposal.

How to write a prop

Your proposal should effectively communicate:

It would be wise to keep this information at the very beginning, potentially in a "TLDR section". It is common for proposals to become very long as people write out all the implementation details so, for the sake of the reviewers, having this baseline info easily available is appreciated. Think "if they don't read the full proposal, what do they need to know?" Below you can see three well-rounded proposals that were successfully funded. Each of them clearly communicated their idea with a simple overview, a timeline with milestones, and a cost breakdown. 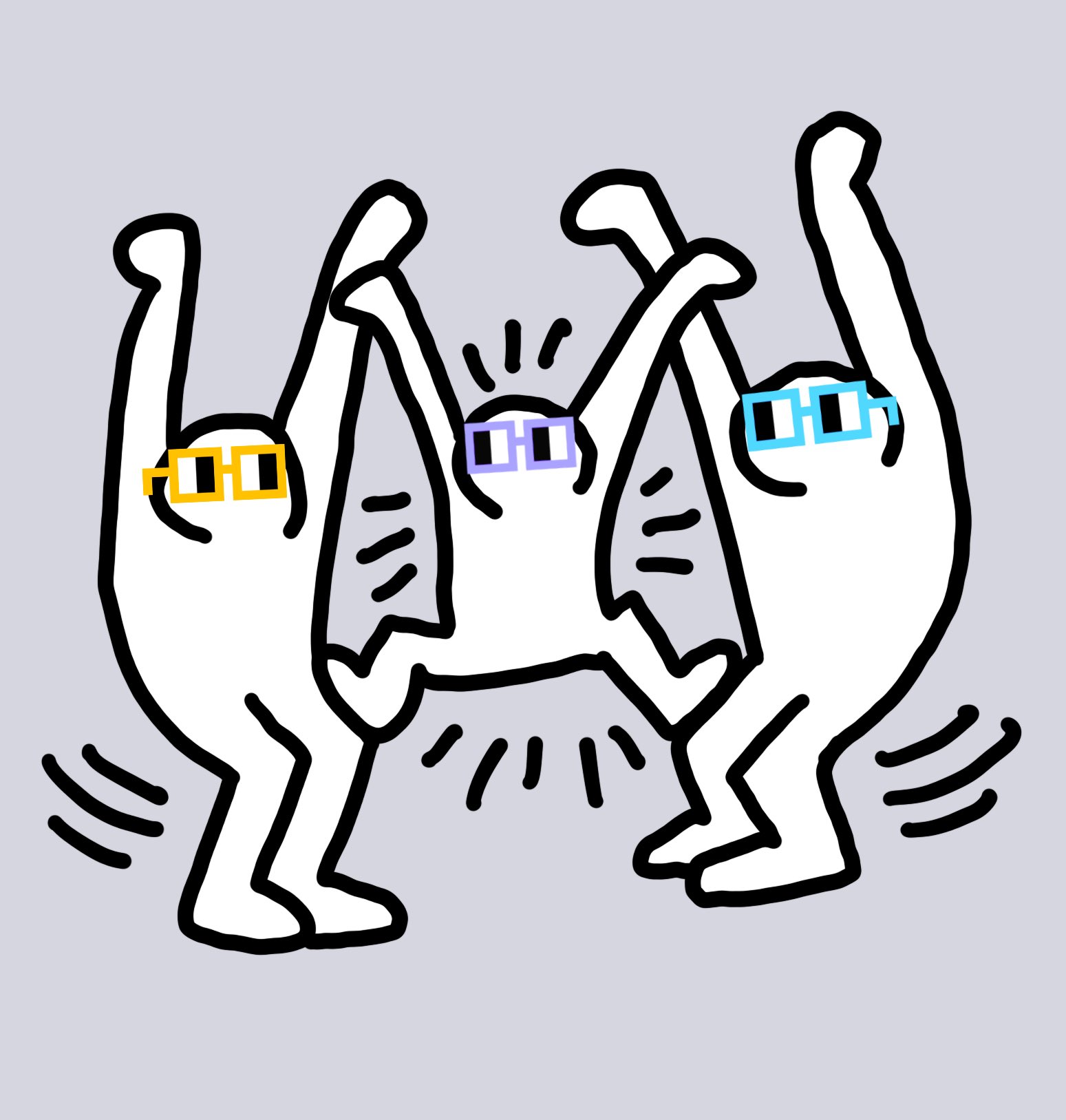 Create a marketplace for Nouns and their extension projects.

Create an illustrated book that will open a path to the traditional publishing world for Nouns.

Once you have all the details nailed down you can post your proposal on Discourse, a forum for Nouns proposal ideas. At the top click the "+ New Topic" button and post your idea. Be sure to prefix the title with "Proposal: " so that it stands out as a proposal request when others are sifting through the entire list. Then, copy/paste your content (copy & images) below. Feel free to save your progress and come back later. One note, Discourse doesn't give editing privileges to new accounts until they've been active for a while so if you submit your post and made a mistake you won't be able to change anything, but you can specify in the comments what was wrong.

This is the refinement period. All proposals undergo budget & impact scrutiny so don't be surprised if yours receives some. It's the "refining fire" that prepares your proposal for the voting period. If your proposal is defeated for something obvious or avoidable but you weren't made aware of it beforehand that would've been a shame. So take feedback seriously, be prepared to push back as well, and ultimately know that criticism isn't a bad thing. If you're open, take the feedback and modify the proposal before going on-chain with it. The aim is to make sure the proposal proliferates Nouns effectively based off the proposed execution and funds requested.

Once your proposal is submitted it will undergo the "Voting Week" which will be a minimum of 7 days. When the proposal goes up its status becomes pending. This is a 2-day window where the proposal is public but not able to be voted on. Usually more discussion around the prop happens during this time. After those couple days, its status changes to active and Noun holders can vote on it for the next 3 days. Barring cancellation or a veto, the proposal will either have succeeded or been defeated. If it succeeds, it will then have to be manually queued by connecting your wallet to nouns.wtf/vote, finding the prop, and clicking the "Queue Proposal ⌐◨-◨" button. Anyone can do this and it will cost some gas. Then the status will be changed to queued and after 2 final days it will be executed and you can consider the this peroid over, payment will have begun, and the building can begin.